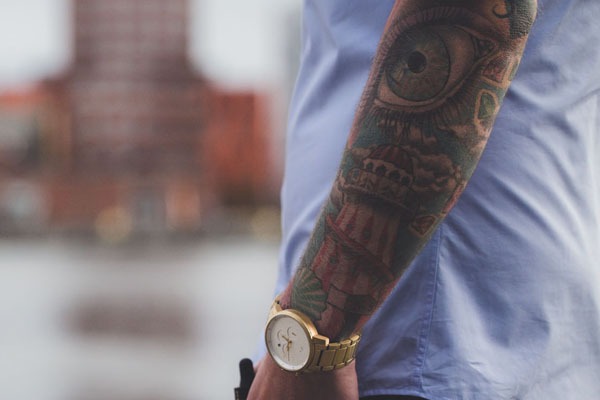 In today’s image-driven world, a tattoo can really make a comment on your personality before you even say a word. All is well to show a tattoo you admire, however, the reality is that people grow and change.

Old tattoos may no longer be desired, and many are turning to laser tattoo removal to feel happier in their own skin again. Whether it is an ex’s name, eyebrow mishap or an old stick and poke, tattoo removal is increasing in popularity. Here is a collation of updated statistics on tattoos and their removal in Australia.

Who Has a Tattoo?

As a general trend, more Australians are getting tattoos, and more often women than men. There is no general target market for tattoos or their removal; people from all different ages get tattoos. However, the area may change depending on whether they would like to hide it for their professional work. Many younger individuals receive tattoos, and this may be the cause for the increase in removals as they naturally grow out of old designs.

Evidently, with an increase in tattoos, especially of a younger age, there is a peak in removals. Asides from misspellings or poor tattoo artists, less drastic reasons for tattoos being removed is that you generally grow out of the tattoo. Other reasons for change include a career change where the professional work environment discourages tattoos or a name and symbol loses its initial meaning. Tattoos can also be for cosmetic reasons, and when trends for eyebrow shapes change, removals increase in order to tattoo a new shape over. A major tattoo regret stems from having an ex-partner’s name tattooed on the individual.

The tattoo removal trend extends worldwide, particularly with the increase in laser removal technologies. In the last five years particularly, tattoos have become increasingly popular. This is likely due to their presence on social media worldwide, and many tattoo artists have their own pages with high followings.

Overall, the tattoo industry and specifically the tattoo removal industry is prosperous. In Australia, it is clear that more individuals are getting tattoos, however, their permanency is in question especially as many got their tattoos when they were younger. This is similar to worldwide statistics, where almost half the population has at least one tattoo.

Like Your Tattoo Removed?
We can help. See our introductory Exclusive Offers to remove your tattoo by the expert tattoo removal specialists at Tattoo Removal Sydney by Next Level. Request an Online Quote.